Welcome back dear faithful readers of CF MODA, we are very pleased and honored to have you here with us and more and more. In today’s article we will talk about technology, more precisely, we will deal with a very interesting topic, Apple vs Android.

We will try together to understand which one to choose and who is better, analyzing the various characteristics and peculiarities of both operating systems and we will make a final comparison.

Who is better, Apple vs Android?

When you are about to buy a new smartphone, the first thing you ask yourself is whether Android or Apple is better.

Because the difference between iPhone smartphone and Android is not something to be taken lightly.

For this reason, today we will try to help you in this age-old choice.

If we go back a few years, we remember that there were different operating systems for mobile phones on the market.

Consequently, the first smartphones, such as Symbian, BlackBerry, Touch and even the unfortunate and complex WINDOWS PHONE, were, and some still are, alternative operating systems to the more widespread and well-known Android and iOS.

Even if adding them all together they reach the percentage of 0.77% of the operating systems used globally.

This is because for every 100 smartphones, 72.11 use Android and the remaining 27.22 use iOS, thus forming a real duopoly that has literally transformed the mobile market.

On the other hand, even in Italy, as throughout the globe, more than 7 out of 10 owners of mobile devices and smartphones choose to use Android.

While the remaining 3 are directed to iOS, therefore Apple.

Several years ago, the situation was very different, especially since Android vs iOS pros and cons was still just on the market, and therefore little known.

Then because the other operating systems were still holding up, due to a good slice of the target audience.

What does iPhone have more than Android?

So what made this trend change? What does iPhone have more than Android? Let’s analyze the situation in depth.

The main thing that happened is that Google acquired Android, thus making its operating system expand and publicize through:

Massive marketing campaigns, at a level few other companies can afford
Moreover, with the association of Google Accounts and Android services, it has allowed those who use it a simple and complete mobile solution.

Apple vs Android in the US

As we have seen above, the percentage of customers who choose the advantages Android devices is approaching seventy percent.

However, there is a market where the exact opposite occurs, we are referring to the United States, where more than half of the smartphones used are iPhones.

Apple vs android, Apple, iOS, iOS operating system, iPhone, iPhone vs Android security
Indeed, Apple has a considerable advantage over the competition, and can thus invest more sustainably in sectors such as finance and healthcare.

The remaining fifty percent that use Google’s Android operating system are shared by Motorola, Samsung and Lenovo.

In addition, sector studies are based on active smartphones, i.e. the installed base, a broader and more real category than the new supplies of iOS vs. Android operating system smartphones, which vary greatly from quarter to quarter and reaffirm the dominance in Apple sector.

Differences between Apple vs Android

Let’s go now to see the main features and the differences between Apple vs Android.

Let’s start with a substantial difference:

So, as far as Apple devices are concerned, users are only allowed to install applications.

With Android, however, there is the ability to customize your devices.

Let’s see why Apple is better than Android.

There are few devices that support iOS, so it’s easier to optimize apps based on the models on the market.

Unlike Android vs iOS pros and cons, which has many devices to adapt to, Apple’s operating system will never have these problems.

Security is also one of the cornerstones on which iOS is based on this operating system.

In fact, thanks to the numerous checks that the Apple Store carries out before releasing a new app on the platform, you are always safe.

Contrary to Google Play, which is very flexible and with fewer controls, and consequently, less secure.

Especially against malware and viruses, the iPhone system is superior.

On iOS, system updates are instantaneous, so you don’t have to wait for an adjustment period to take advantage of new features.

Also in terms of functionality, Apple is superior to Android.

As a result, this means that Apple devices are much easier and more intuitive to use, and customers are always informed on how to use the devices, through the clear instructions provided by the company.

Last point is customer service, one of the most marked differences between Apple and Android.

In fact, in case of need, with iOS devices customer service is much more present than any other mobile manufacturer.

Now let’s see what could make you lean towards an Android device.

In addition to having all Google services integrated into the Android operating system.

Another advantage from the hardware point of view is the possibility of removing and replacing the batteries of the devices, without having to go to a specialized center.

How much does an Android cost?

The bottom line here is that Android devices are much more popular, and come in different price ranges.

For this reason, if you are not looking for a product that provides particular performance, you can very well opt for an Android smartphone that costs around 100 euros.

If, on the other hand, you decide to buy an iPhone or generally an Apple device, you have to budget for no less than 700 euros, if you want a fairly recent model.

Well dear friends of CF MODA, now that you are much more knowledgeable on the subject, who do you prefer between Apple vs Android?

No votes so far! Be the first to rate this post.

We are sorry that this post was not useful for you! 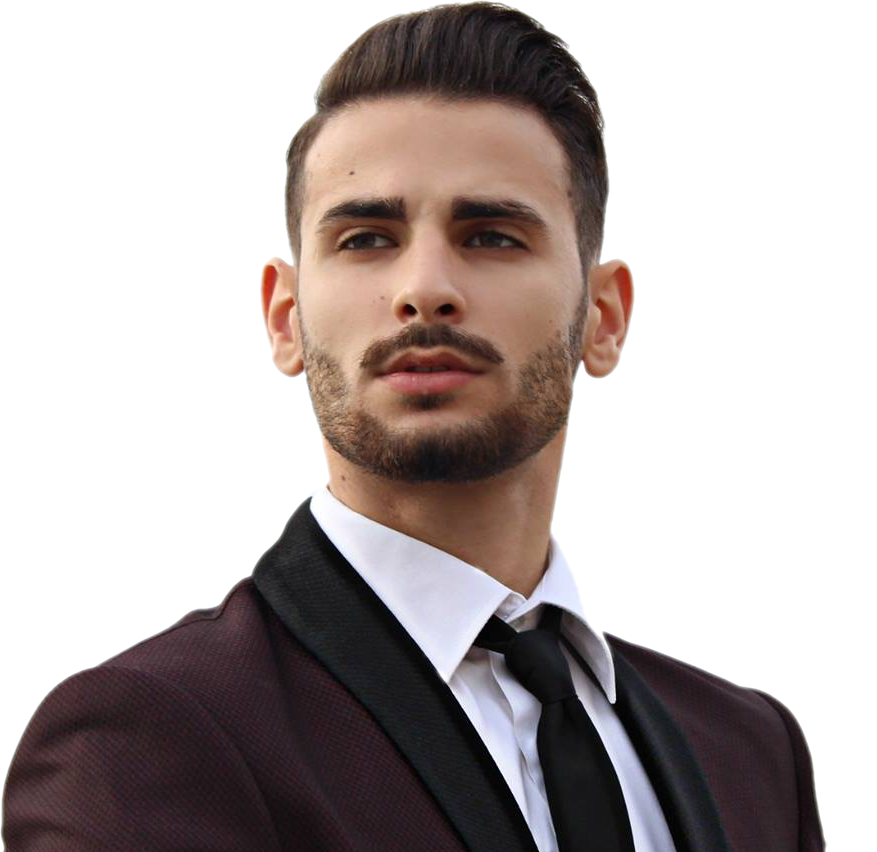 Hi, I’m Corrado Firera, digital entrepreneur and Italian blogger. I created my first website in 2017, since then I write fashion and lifestyle articles. To get further information about me or the web site, go directly to the “about me” section. Good continuation!!

We use cookies on our website to give you the most relevant experience by remembering your preferences and repeat visits. By clicking “Accept All”, you consent to the use of ALL the cookies. However, you may visit "Cookie Settings" to provide a controlled consent.
Cookie SettingsAccept All
Manage consent

This website uses cookies to improve your experience while you navigate through the website. Out of these, the cookies that are categorized as necessary are stored on your browser as they are essential for the working of basic functionalities of the website. We also use third-party cookies that help us analyze and understand how you use this website. These cookies will be stored in your browser only with your consent. You also have the option to opt-out of these cookies. But opting out of some of these cookies may affect your browsing experience.
Necessary Always Enabled
Necessary cookies are absolutely essential for the website to function properly. These cookies ensure basic functionalities and security features of the website, anonymously.
Functional
Functional cookies help to perform certain functionalities like sharing the content of the website on social media platforms, collect feedbacks, and other third-party features.
Performance
Performance cookies are used to understand and analyze the key performance indexes of the website which helps in delivering a better user experience for the visitors.
Analytics
Analytical cookies are used to understand how visitors interact with the website. These cookies help provide information on metrics the number of visitors, bounce rate, traffic source, etc.
Advertisement
Advertisement cookies are used to provide visitors with relevant ads and marketing campaigns. These cookies track visitors across websites and collect information to provide customized ads.
Others
Other uncategorized cookies are those that are being analyzed and have not been classified into a category as yet.
SAVE & ACCEPT